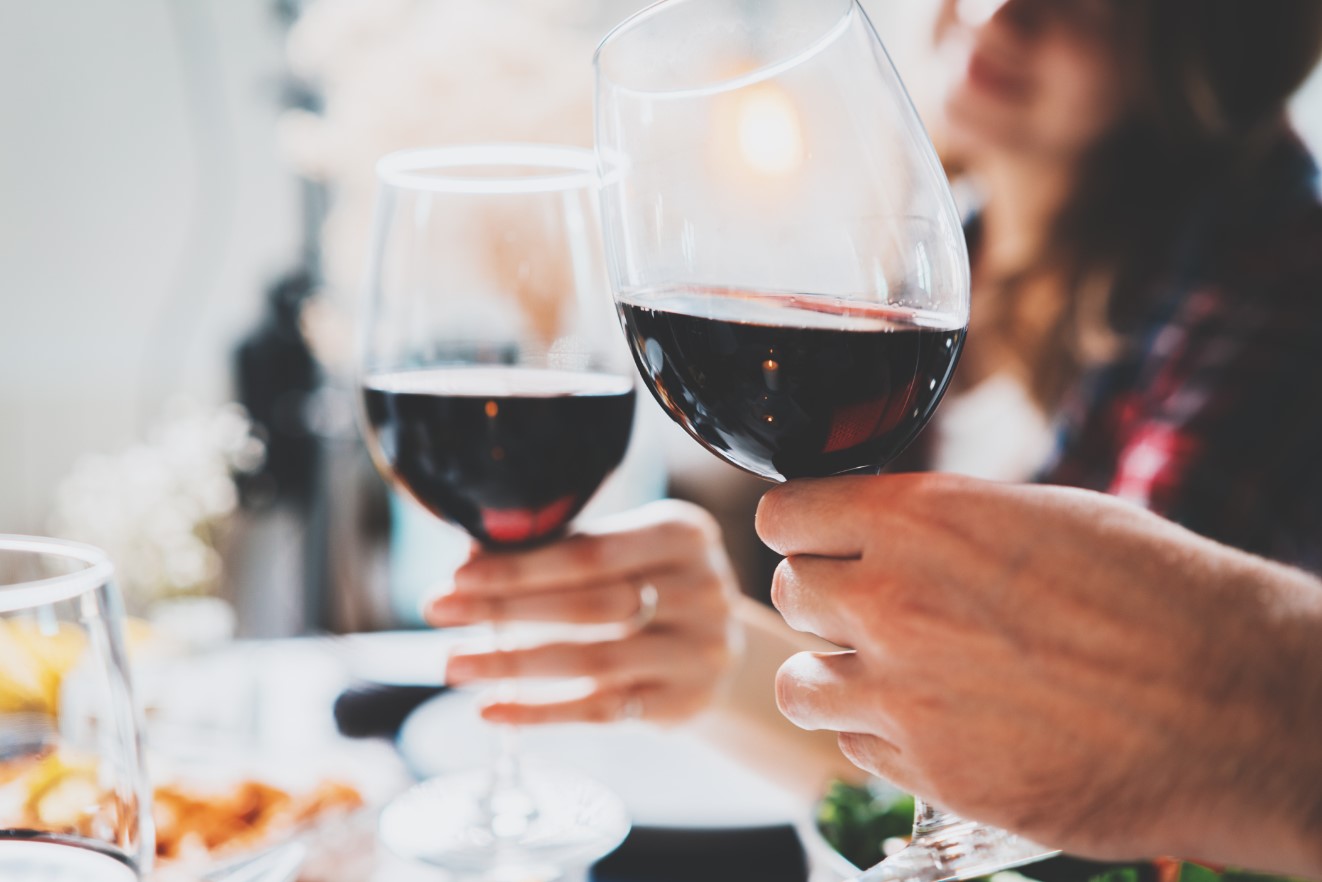 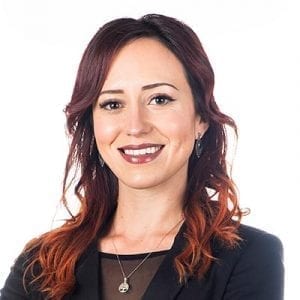 As we’re coming to the end of our Wheel of LifeTM weekly blogs, one of the remaining categories to discuss is self-control.

The self-control section of our Wheel encompasses alcohol, caffeine and nicotine consumption, so we’ll explore the overall dangers associated with consumption (or overconsumption) of these substances.

Nicotine, a highly addictive substance, is the main culprit for cigarette, cigar or e-cigarette consumption. It is currently estimated that around 19% of the global population are smokers and that tobacco kills up to half of its users.

The US surgeon general concluded in 2010 that nicotine is as addictive as cocaine or heroin. The main issue is our perception, as nicotine, on a par with alcohol, is perceived as socially acceptable in many countries, possibly due to tobacco being normalized in entertainment and pop culture.

However, in addition to being highly addictive, nicotine has various dangerous side effects on our bodies, affecting the heart, reproductive system, lungs, kidneys, etc. Furthermore, many studies have consistently demonstrated its carcinogenic (cancer-inducing) potential.

Besides nicotine, the use of tobacco itself in all its forms is directly linked with many serious diseases such as cancer, cardiovascular diseases and chronic obstructive pulmonary disease.

Clearly, being a smoker has a high price to pay, and every user that smokes is actively encouraged to quit smoking with the help of our Wheel of LifeTM Digital Health Engagement Platform.

Alcoholic beverages are such a big part of our social lives in many countries that it is easy to overlook the health and social dangers that come with alcohol dependency, overconsumption or misuse.

Alcohol is such a big problem that the WHO points to it being the leading risk factor for premature mortality and disability among those aged 15 to 49 years, accounting for 10% of all deaths in this age group. Overall, harmful alcohol consumption is responsible for over 5% of the global disease burden.

Harmful use of alcohol can lead to an array of serious health conditions. Diseases such as pancreatitis, many types of cancers, type II diabetes, hypertension, heart disease and liver disease –to name a few– are frequent consequences of long-term alcohol abuse.

With this in mind, occasional drinkers or those who do not surpass the recommended daily limits, have been shown to have similar mortality risks to those who never drink.

Unlike tobacco intake, for which there is no safe amount to consume, caffeine –in moderation– can have a positive impact on the user’s overall health. Certain studies show that regular coffee drinkers may have a significantly lower risk of developing type II diabetes, for instance. Another study cites how light to moderate coffee intake is associated with lower risks of all-type mortality.

However, it is recommended that adults don’t exceed four cups of coffee per day, as that’s the limit after when certain side effects or complications can arise. These can include: restlessness, fast heartbeat, insomnia, headaches and muscle tremors.

When having coffee, it is important to be mindful of the sugar that may be present or added. The WHO recommends reducing and limiting the consumption of sugary drinks to achieve a healthier diet.

Throughout our Wheel of LifeTM Digital Health Engagement Platform, the users can take advantage of our range of engaging goals aimed at reducing their caffeine, alcohol or nicotine consumption, where applicable. Worth noting that our goals related to quitting smoking, not only tackle the physical reduction in smoking but also puts the user into the right mindset to achieve it.

During onboarding, our carefully crafted questionnaire will determine whether a user is a smoker, former smoker or does not smoke. This is a crucial step, as smoking vastly brings down their Health Score – to reflect how badly smoking affects overall health. Afterwards, the user will be able to answer a couple of evidence-based questions to determine whether their alcohol or caffeine intake is within healthy limits.

Helping to reduce your policyholders’ or employees’ alcohol consumption will pose several benefits to their overall health, but also, in turn, bring many advantages to your company. Cutting down or altogether quitting alcohol is associated with better mental & physical health outcomes, such as lowered risks of high blood pressure or cholesterol, improved liver function, better sleep and therefore having more energy, among many other improvements.

Likewise, when a person quits smoking the health benefits already start to kick in straight away. Some of the first health benefits of quitting is breathing better, improved circulation and a robust immune system. Up until after a few years of not smoking, when the risks for developing serious conditions such as cancer, stroke and coronary heart disease are vastly reduced.

That’s why we believe that every little bit of a person’s lifestyle and health matters. We quantify holistic health, and help users navigate their way to a healthier them, because, more than anything, #wecare.

Every week we will be releasing a dedicated article on one of the seven different categories of our Wheel of LifeTM. Come back on January 11th to read our last blog on the mindfulness category! 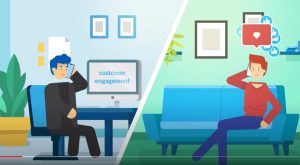 https://youtu.be/uXuV2shKZuM In a competitive insurance market, capturing and then maintaining insureds’ engagement can be challenging. dacadoo has answered the challenge with technology 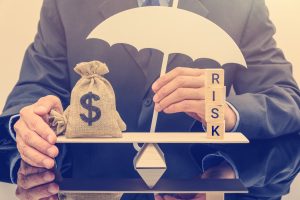 Health Scoring and the Personalization of Risk 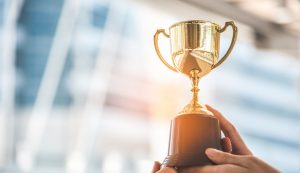 It was just announced at Insuretech Connect Asia (Singapore/online) that dacadoo has won the ‘Insurtech Innovation Award 2021’. It’s believed it was

Impressum – Copyright © dacadoo ag. All rights reserved. Republication or redistribution, including by framing or similar means, are prohibited. dacadoo does not offer medical advice or diagnosis. The dacadoo Health Score is generated based on data provided by the user and is for information purposes only.